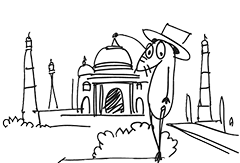 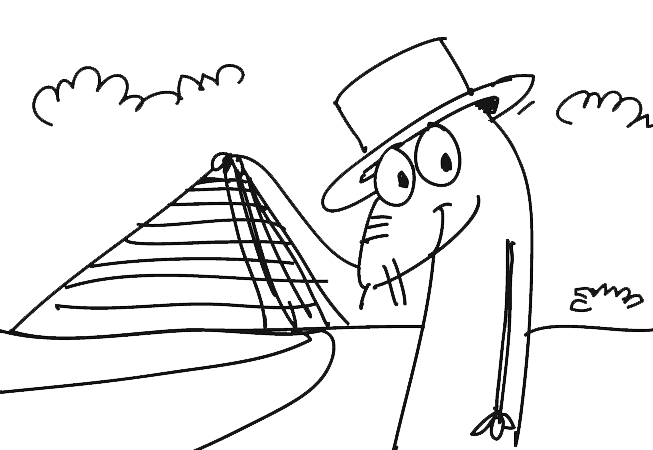 About Christ University School of Architecture

Established in 1969 as Christ College, it undertook path-breaking initiatives in Indian higher education with the introduction of innovative and modern curricula, insistence on academic discipline, imparting of Holistic Education and adoption of global higher education practices with the support of creative and dedicated staff. The University Grants Commission (UGC) of India conferred Autonomy to Christ College in 2004 and identified it as an Institution with Potential for Excellence in 2006. In 2008 under Section 3 of the UGC Act, 1956, the Ministry of Human Resource Development of the Government of India, declared the institution a Deemed to be University, in the name and style of Christ University. One of the first institutions in India to be accredited in 1998 by the NAAC, and subsequently in 2004 and 2016, CHRIST (Deemed to be University) has the top grade ‘A’ in the 4-point scale. 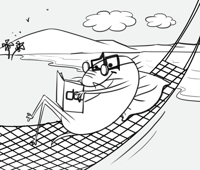 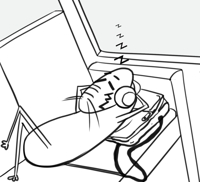 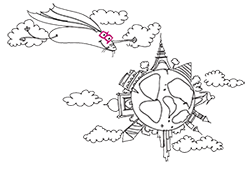 To Apply for B.Arch courses 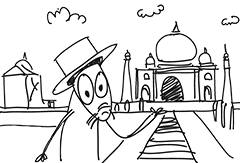 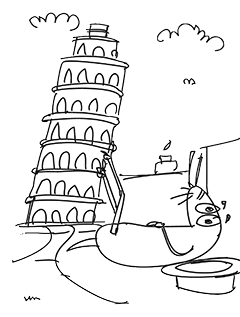 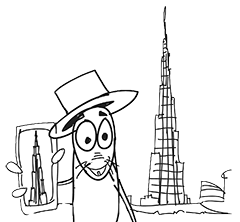