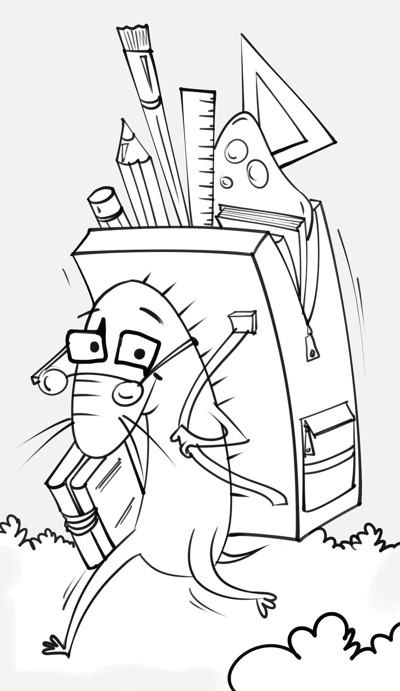 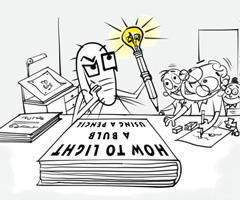 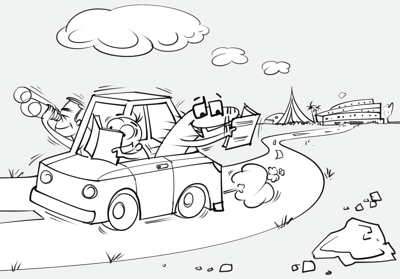 With the option of both offline and online modes of coaching available, your child can choose whether to attend physical or online coaching at DQ Labs.

With expert faculty, convenient timings, personalized mentoring by the founders, intuitive study material, monthly mock tests, Past Year Question papers & Topic wise tests, you can be rest assured that your child is under the safe hands of the experts.

Coaching is crucial for any student's success in entrance exams.

At DQ Labs, we encourage creative minds to pursue their dreams in the fields of their choice such as Architecture, Design and Fashion.

The reason to chose DQ Labs as your child's coaching partner is because of the following reasons: